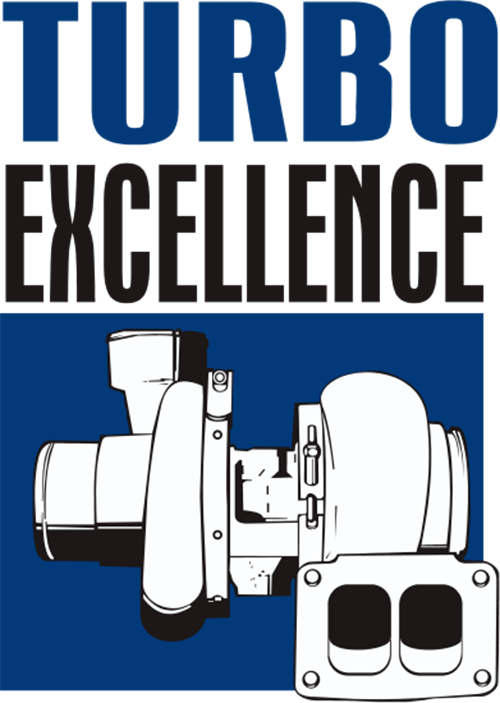 We do turbo charger reconditioning and repairs to all popular makes of turbochargers, like:

A Turbo repair is exactly that, a repair. If the Turbo has failed, so a Turbo internal part is broken or worn. A Turbo repair is finding the damaged turbo component and changing it. It’s the less expensive way to fix a Turbo in the industry. The frequent question: how long does a repair last? Not easy to say. It depends all on the quality of the repair or until the turbo fails.

A Turbo reconditioned turbo is where the complete turbocharger is completely stripped to each turbo component. The Turbo and all its additional parts are inspected for wear and damage and then dimensionally checked the worn Turbo parts are scrapped and replaced with New replacement turbo parts. In all situations, all the Turbo bearings and seals should be disposed of. A reconditioned Turbocharger should NEVER be rebuilt with used Turbo bearings and seals. When the process of all Turbo parts being reused are confirmed to be good to go again and worn turbo parts are disposed of and replaced with New replacement Turbo components then the Turbo Rebuild can be undertaken with balancing and turbo actuator calibration, resulting in a newly Reconditioned Turbocharger.

Turbo Excellence's goal is to satisfy each and every client...

VIEW OUR PAGE AND HAVE A LOOK AT OUR WORK.